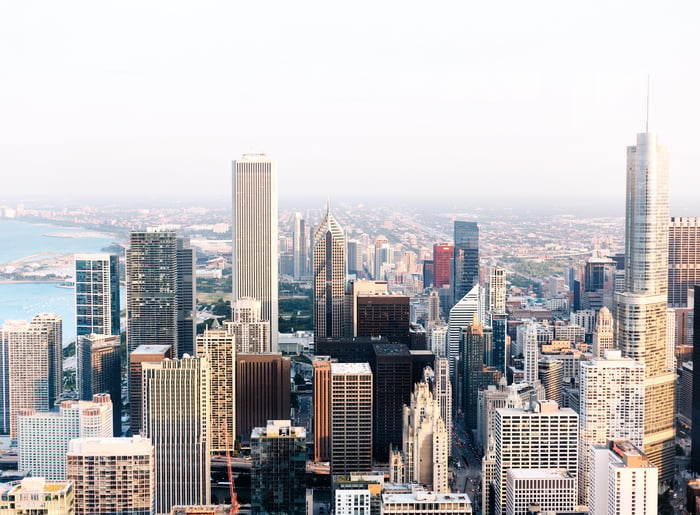 Financial Advisor and RIA Acqusitions Reported the Week of July 29

Barry Power and his team The Power Wealth Management Team (including Jr FA Ben Alsop and CSAs Brenna Kunin and Tami Shaw) joined Stifel Nicolaus outside of St Louis in Frontenac, MO with $420 M AUM.  They were previously with the Merrill office in Chesterfield, MO.

Lauren Kinch and Andrew Baumgartner in San Francisco have departed BNY Mellon Wealth and joined UBS.  They will be joining existing UBS FAs to form a new team “Labyrinth Wealth Advisors” with 12 members total, who also be offering accounting, legal and estate service as part of their team to UHNW clients.

Ed Villanyi and Devin Anthony moved their team “The Villanyi Group” to Stifel in Indianapolis, IN with $236 M AUM. The team was previously with Merrill Lynch.

Merrill Lynch continues their recruiting efforts in targeting FA’s with LOS between two and 15 years in the business. Greg Richesin joined the existing team “Transier & Green,” bringing  $300 M AUM with him in Dallas, TX. Richesin was previously with Citi Private Wealth, as are the team members Melissa Transier and Chris W. Green, he is joining.

Concurrently, Well Fargo added advisors from Merrill. Richard Barron joined Wells Fargo in Washington,DC with $250 M AUM who has been in the industry for 42 years.  In Seattle, The Lillibridge Tempelis Group with lead FAs Scott Lillibridge and Andrew Tempelis managing $710 M AUM also joined Wells Fargo from Merrill.   The team has been named to the Shook-Forbes “ Top Advisor” list for 2022.

Paul Holt has joined Ameriprise in Winter Park, FL with $147 M AUM.  Holt has been in the industry for 36 years and is coming from Raymond James.

Robert Searle, Luis Dolan and Jason Ruel have joined Kestra under the Northeast Investment Group in Boston, MA with $130 M AUM total.  All are departing from Citizens Bank Wealth.

Philadelphia based Janney continues its expansion with Michael Owen and his five person team ‘Owen Wealth Advisory Group”, has joined Janney in Winston-Salem, NC with $780 M AUM. They will also operate an office in Pinehurst, NC which will bring Janney’s office count to four in North Carolina.  The team is coming from Truist/BB&T.

RIA and Wealth Advisory consolidation continues with these recent transactions being announced::

Salem Capital Management led by Hal Rubin and Kim Ratcliffe in Lynnfield, MA has been purchased by F.L.Putnam Investment Management Company with $230 M AUM. This is the third acquisition by Putnam in 3 years bringing total AUM to $5.4B AUM.

Intersect Capital led by Joe McLean has been acquired by MAI Capital Management with $1.27 B AUM in San Ramon, CA. Intersect specializes in working with business owners, entertainers, and athletes.  This brings MAI’s practice to 18 offices with $13B AUM.

Citizens acquires Paladin Advisors, led by Karen Parker Feld and brings in $290m assets. The RIA is located in Kensington, NH and will be tucked in under Citizens Clarfeld Private Wealth unit. Larry Schnaid and Jonathan Hodge who lead the Schnaid /Hodge Team with $2.3 B AUM are joining Merrill Lynch in the Century City office in Los Angeles, CA. Additional team members Blake Thomas Fierro, Pilar Shay and Christiane Jones are also joining.  They are coming from UBS, where their old team name Affinity Wealth Partners remains at UBS.