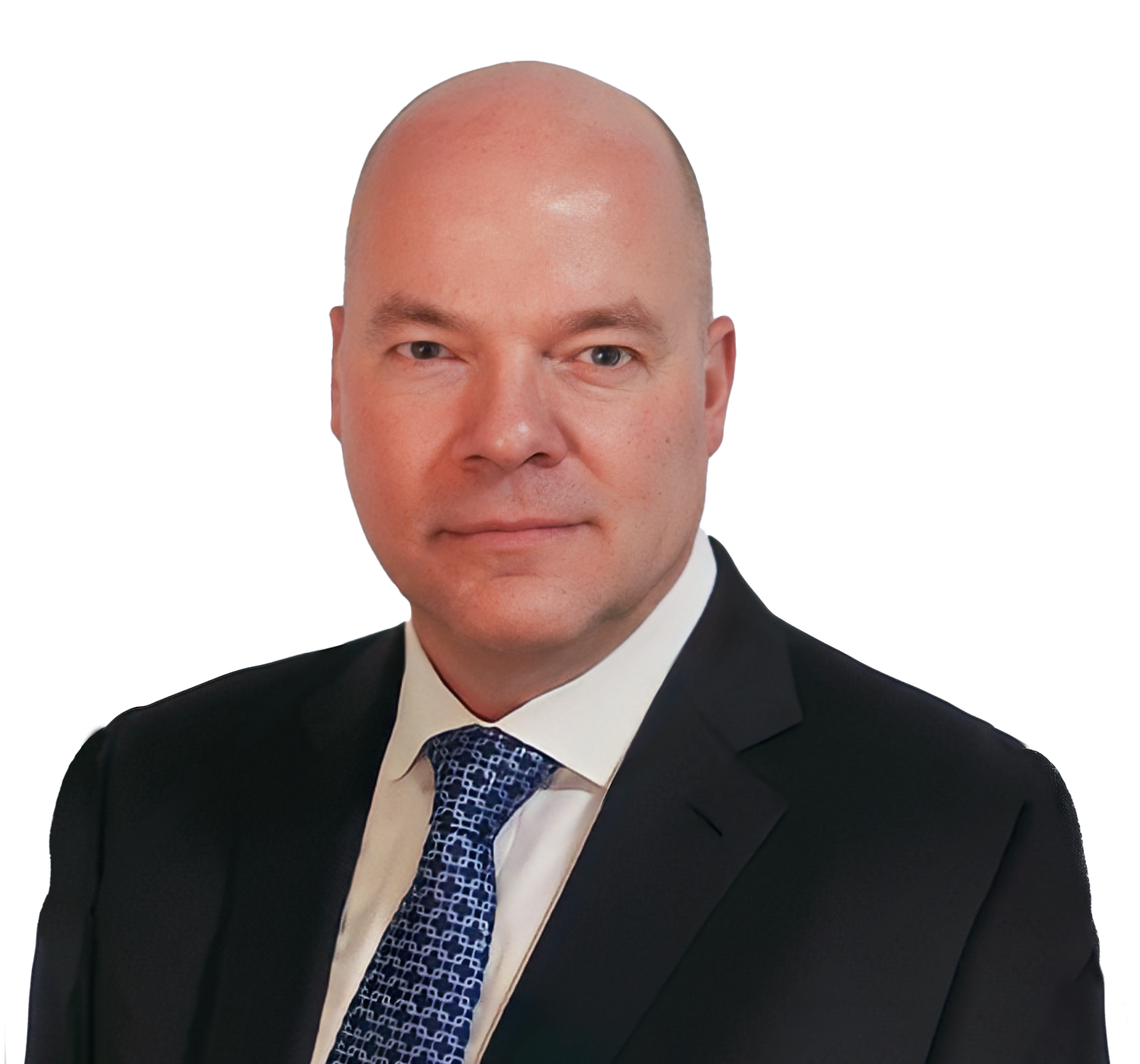 William R. "Bill" Kennedy, Jr. is the CEO and Chief Investment Officer of RiskBridge Advisors, an independent, full-service investment office serving families, nonprofit endowments and foundations, and insurance companies. He brings over 30 years of experience investing in public and private markets and is responsible for RiskBridge's business and investment activities.

Previously, Mr. Kennedy was the Chief Investment Officer at Fieldpoint Private, based in Greenwich, Connecticut, where he was responsible for $4.5 billion in client assets. From 1996-2008, he was with Citigroup and predecessor firm Salomon Brothers in their Tokyo and New York offices, most recently as the Global Director of Citi Investment Research, one of the leading research firms on Wall Street, with more than 300 research analysts and strategists covering nearly 3,000 companies globally. Mr. Kennedy served on Citi's Management Committee and Wealth Management Planning Committee. He started his investment career in 1992 at the DuPont Pension Fund and held senior roles at TIAA, Century Atlantic Capital, and Marsh McLennan.

Mr. Kennedy earned a B.S. in economics and an MBA from Texas Christian University in Fort Worth, Texas. He is a Chartered Financial Analyst charterholder. Mr. Kennedy currently serves as the Chairman of the Board for the Global Interdependence Center, a Philadelphia nonprofit committed to influencing policies for the greater good through neutral, nonpartisan engagement among thought leaders worldwide. He is a member of The Economic Club of New York, The CFA Society of New York, and the University Club of New York.

Key highlights we will cover on Commonwealth: