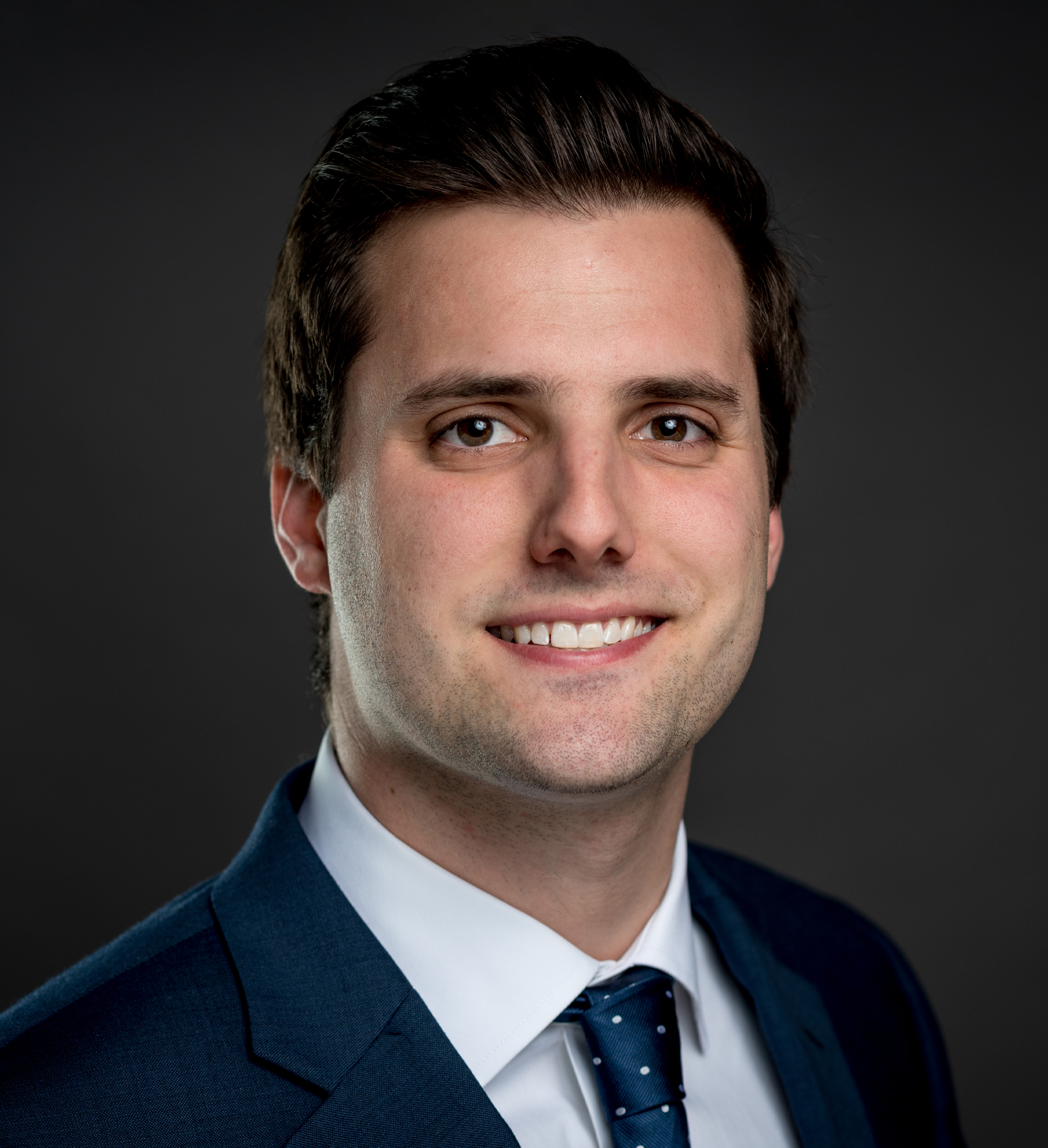 Nick Butz began his career with Dakota in 2019 as a Business Development Director for Dakota Marketplace. Since joining the firm, Nick’s strengths in creating and enriching new and current client relationships are a reflection of his sincere commitment to customer success and building partnerships with each person he meets.

Prior to joining the firm, Nick spent two years with Vanguard, starting as an investment specialist and shortly after getting promoted to a more focused role in fixed income investment analyst. Nick is a Christopher Newport University graduate with a double major in Finance and Management. He also holds his series 7 and series 63 licenses.