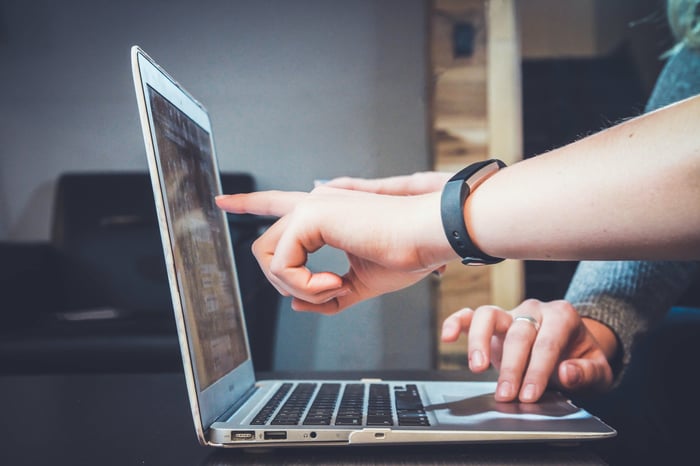 How to Overcome the Challenges of the RIA Channel

Our firm, Dakota, has spent the last 14 years fully committed to the RIA channel resulting in raising over $6 billion from over 360 RIAs.

Of course, it has not been easy nor has it been a straight line to success.

In this post, we'll be outlining the challenges that come with selling in the RIA channel, how to overcome them, and highlighting the RIA-specific database we've launched as a direct result of that challenge.

By the end of this article, you should have a better idea how to overcome those hardships and hit the ground running and setting meetings.

How to Overcome the Challenges of the RIA Channel from Gui Costin on Vimeo.

The challenges of the RIA channel

The biggest challenge with finding success in the RIA channel is that few people know how to tackle it efficiently because it’s large, spread out, and decentralized. And despite their best intentions, the standard RIA databases don’t help matters so much as give you “all” the RIAs. This, in the end, gives you too many RIAs to call on, and leaves you to figure out which RIAs allocate capital to firms like yours.

What kills me about this characterization is that the RIA channel is a channel that can “make” an investment strategy, meaning with the few trillions in assets in the channel, it’s a primary way to grow your mutual fund, separate account, or L.P.

We believe that everyone should be selling to the RIA channel, but that has not been possible because in its current state, accessing RIAs is just too difficult.

What do you do next?

Our team has culled down the list down of RIAs to the ones that matter, included only the key people you want to talk to, and will update the data for you on a daily basis.

What next steps should you take? Start setting up meetings.